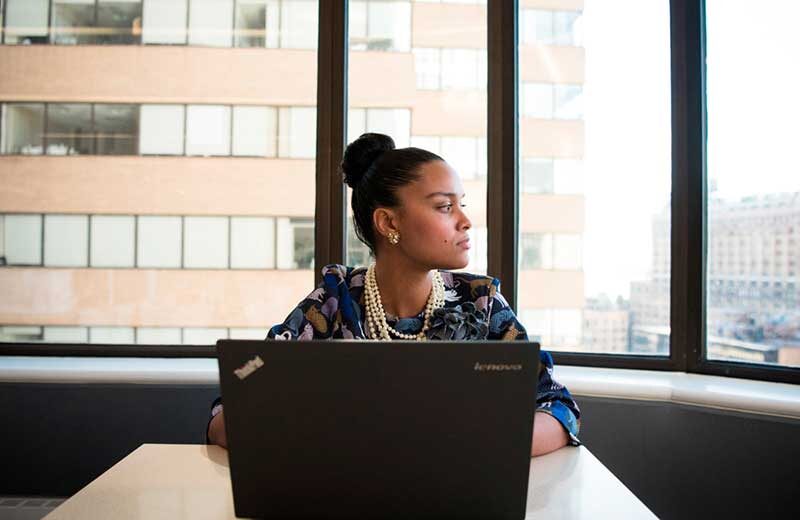 The loss of a job or employment, in any circumstance, is usually very painful, so much so that it is difficult to find meaning in life: it is one of the most difficult griefs to manage. The reality is that we are always in the possibility of living this experience, and it is important to know how to move on. 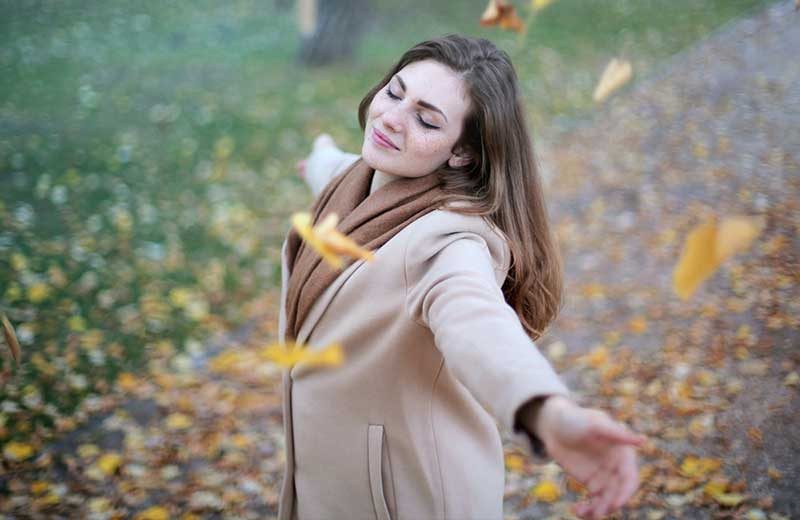 There is an old phrase that says Healthy mind in a healthy body, which was born as a prayer for the gods to help preserve comprehensive health and maintain a balance of life. By taking care to cultivate a healthy body we bring as a consequence an active and sound mind. 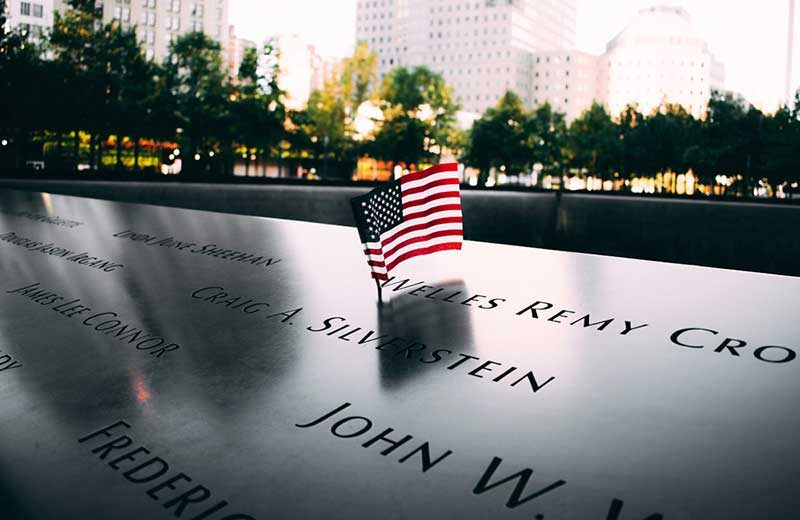 In the first year of this century, what has been described as the deadliest attack in human history occurred on the unforgettable morning of September 11. A media transmission and almost in real-time reported on the four commercial planes that were hijacked and diverted from their routes to go to specific targets, in actions that were described as terrorist. 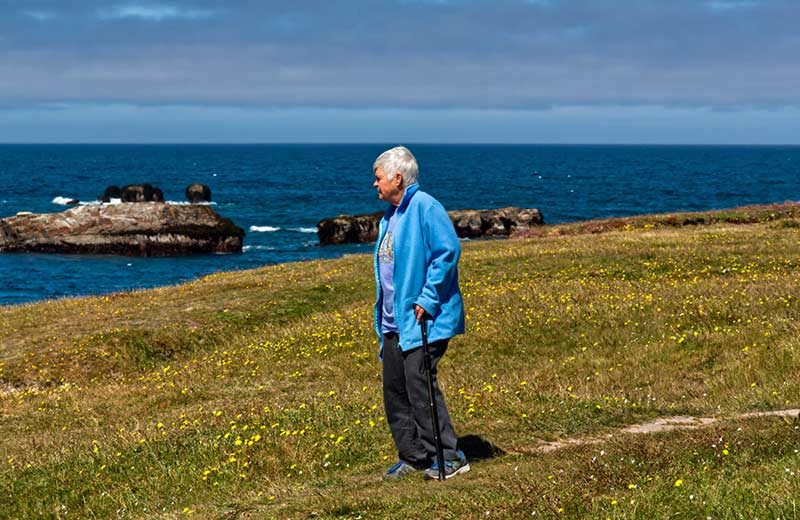 Since June 23, 2011, the General Assembly of the United Nations has declared a day to make visible and draw the attention of the world population to the vulnerability suffered by women who have lost their husbands, the so-called widows. 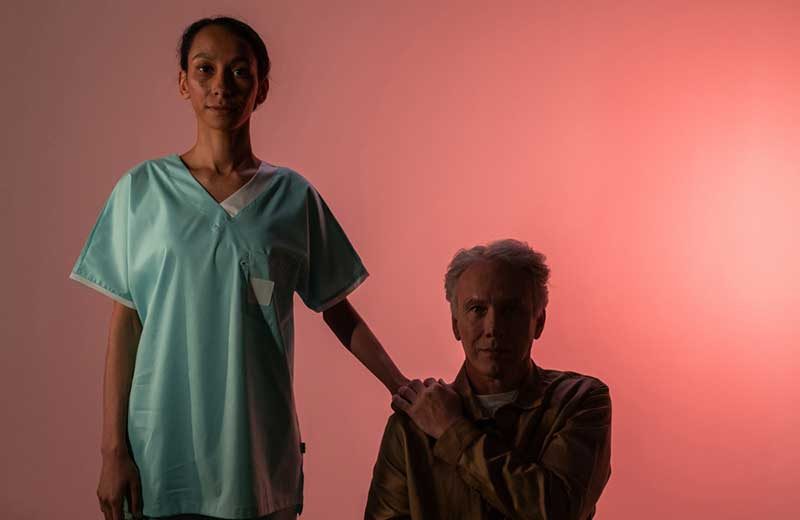 Nowadays there is an increasingly widespread culture of acceptance of death when it comes to terminal patients whose conditions can no longer be treated with advances in medical science. In those moments, many people affirm that they want to spend their last days assisted in their physical needs, enjoy the company of their loved ones, order pending issues, and surround themselves with a spiritual environment outside the hospitals where they are treated. 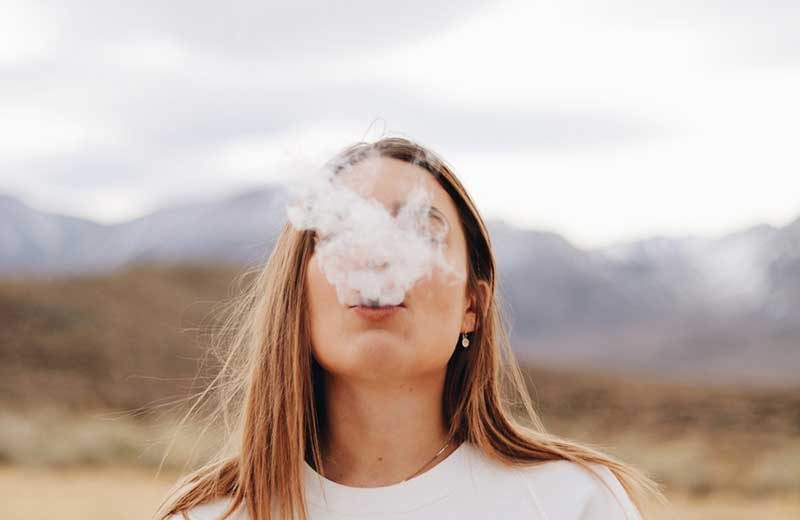 Tobacco was discovered by Europeans on their voyages of exploration to what they called the New World. Since ancient times, it was cultivated in the Antilles, in the Andes and in North America where it was used in religious ceremonies, celebration of marital ceremonies, births or as a sign of closing agreements, everyone knows the expression “smoking the pipe of peace” . Europeans were fascinated by the flavor that this plant gave off when burned and inhaled through the mouth, so they soon acquired the habit of smoking cigars, that is, rolls of dehydrated tobacco, also called cigars, habanos, or tobacco in pipes and promoted extensive cultivation of this plant in the Americas to market it. 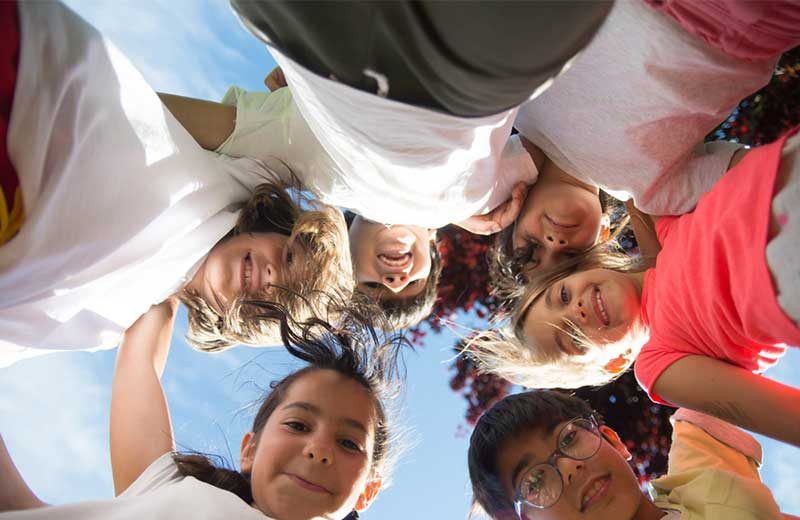 Years ago people said a phrase “no one teaches you to be a mother or father” and did what they could. Over time, pedagogical theories began to spread, different models of education, consultancies of all kinds, and medical science advanced so much that childhood became stronger. In our days those who decide to undertake motherhood or fatherhood have various tools to avoid improvising and provide their offspring with an accurate and promising future. 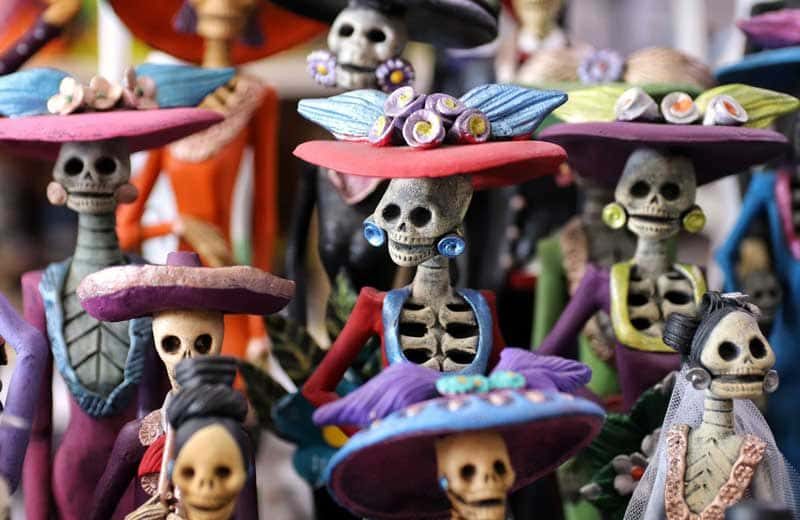 Information is a tool that strengthens us, especially to learn about a subject as delicate as death. It is the only certainty of life, but it is full of mystery, sometimes misunderstanding and every time it appears, it floods those who face it with profound pain. For this reason, some people have dedicated themselves to deepen, investigate and provide information on this subject, to better understand it and it has been a very important help in the grieving process. 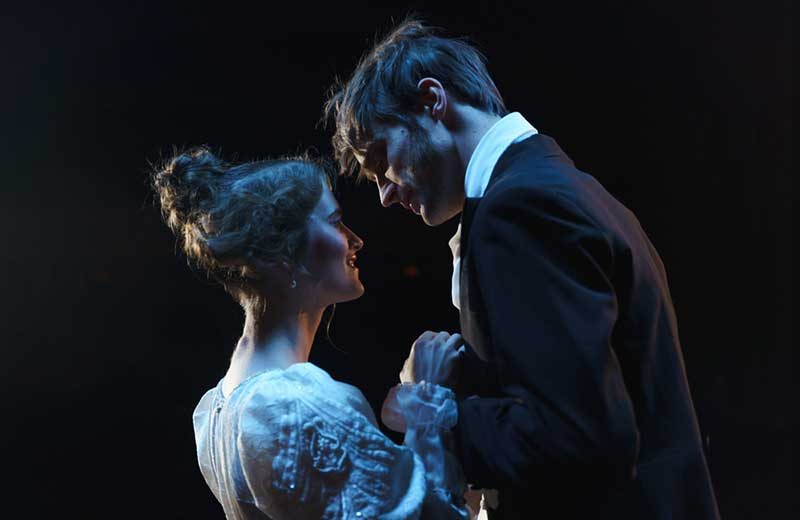 We have all suffered the feeling of frustration at what in our eyes is an act of injustice and touches us so deeply because in general we were educated by the sense of justice as a convention and a human search aimed at creating a society with consequences for that which breaks the balance of coexistence. However, when the visceral engine comes from hatred or resentment, we are talking about that thirst that has driven great tragedies throughout the history of humanity: revenge. 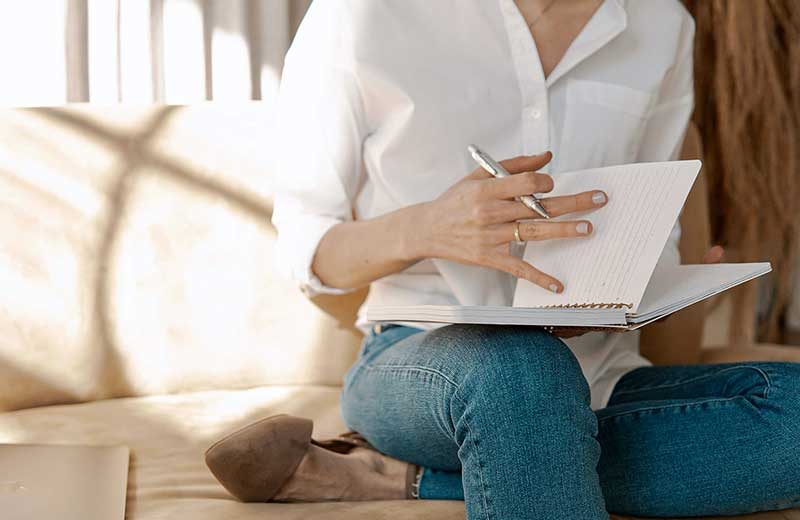 Ancient teaching said that before dying a person had to do three things: have children, plant a tree and write a book. Over time, various media have added more purposes to this list, in order to motivate people to value life and make it meaningful. Some mental health experts say that we do not have to wait until the last minute to fulfill our wishes.