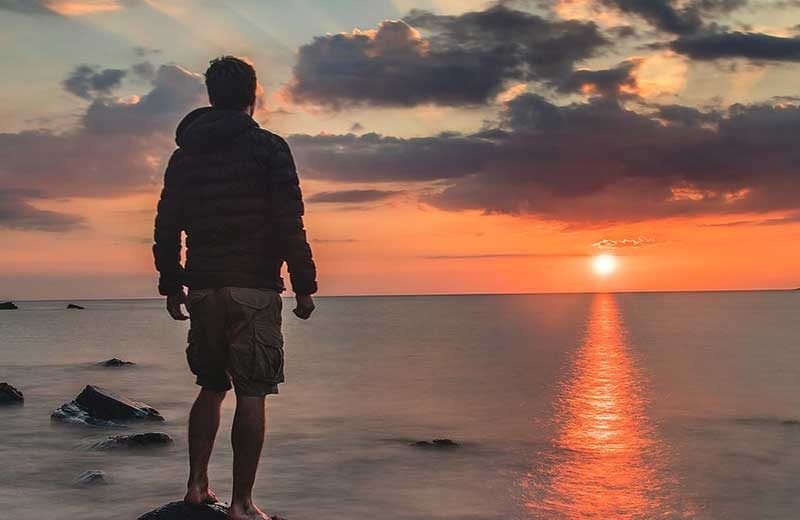 The new year advances and the daily activities are occupying the entire schedules of our days. Those good wishes from the end of the year parties are moving and then how can we make sure that another year does not go by without fulfilling what we want to achieve? 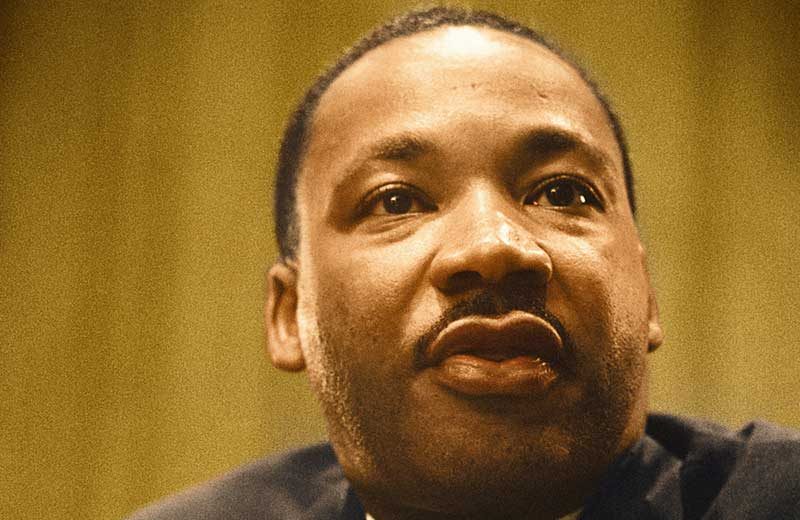 On November 2, 1983, President Ronald Reagan decreed the creation of Martin Luther King Jr. Day in the United States. The first states applied it since 1986 and as of January 17, 2000 it is officially celebrated in the 50 states of the country. It is thus marked by the anniversary of his birth and by legal procedure of non-working days, it is celebrated on the third Monday of January of each year.